Noky Wong to take over as Jardine Engineering chief executive

Current JEC chief executive to take on the same role at Gammon Construction.

Set to take over from Ho by 1 September, Kevin O’Brien is currently serving as chief executive of JEC. Kevin joined Balfour Beatty in Hong Kong in 1996 and moved to Gammon, a 50/50 joint venture between Balfour Beatty and Jardine Matheson, in 2004 where he held a number of senior roles. He was appointed Chief Executive of JEC in 2018.

With O’Brien moving to a new position, Noky Wong is set to be JEC’s new chief executive in an earlier date. Noky will start his new role as Chief Executive (Designate) of JEC on 1 July. He joined JSG in July 2003 and has since held a number of leadership roles in Hong Kong, Vietnam and Malaysia before being appointed Deputy Chief Executive of JSG in January 2020.

JEC is an engineering company that is part of the Jardine Group. 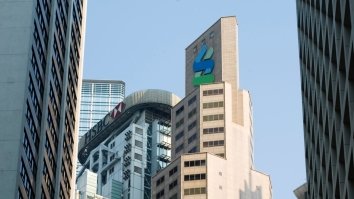 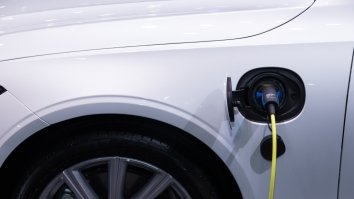 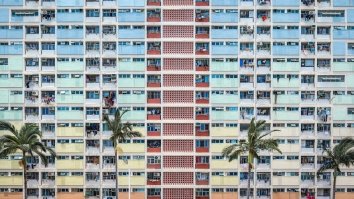 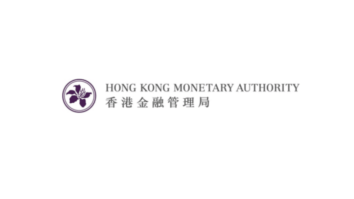