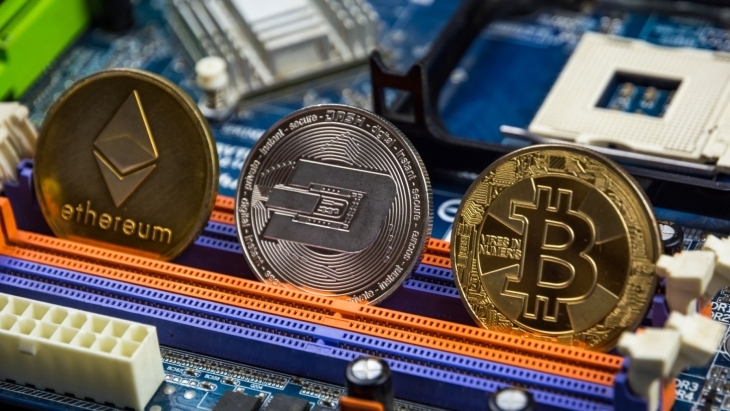 This is the first time that the city detected a money laundering case with cryptocurrency.

The four men, aged between 24 and 33, were arrested as part of Operation “Coin Breaker” launched on 8 July, Hong Kong customs said in a statement.

The men reportedly opened various local bank accounts and made transactions through a virtual currency exchange trading platform, the statement said. The suspicious funds were then processed via bank remittances and virtual currency from February 2020 through May 2021.

This was the first time Hong Kong Customs detected a money laundering case with cryptocurrency, its statement said.

Hong Kong Customs did not name the coin, trading platform, or the banks involved.

HSBC unveils Well+, incorporates banking and insurance in one platform