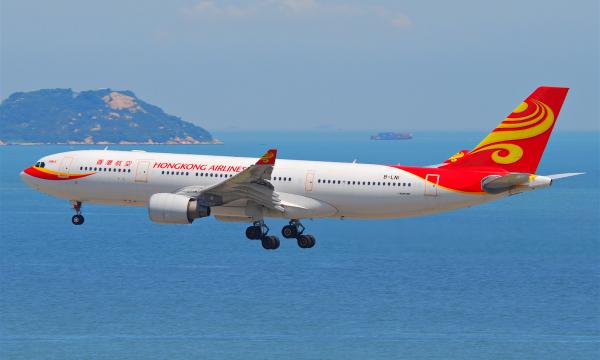 Concerns over the airlines’ financial health are growing.

According to an announcement, the orders are temporary, pending further confirmation by the court and are subject to change. “In any event, they do not affect the day-to-day operations of the airline. We continue to operate as normal and there are no changes to our management.”

Local media report that on 22 April a former HKA director that claimed to have gained control of the ailing carrier and sought an injunction against HNA Group, which is HKA’s controlling shareholder.

HKA was previously questioned on board departures and on 16 April, HKA was asked by Hong Kong’s airline licensing authority on how it will improve its financial situation. 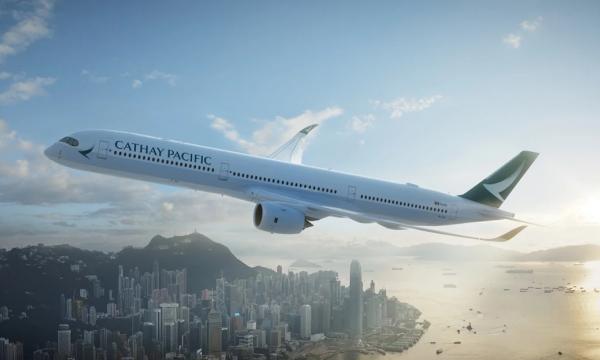