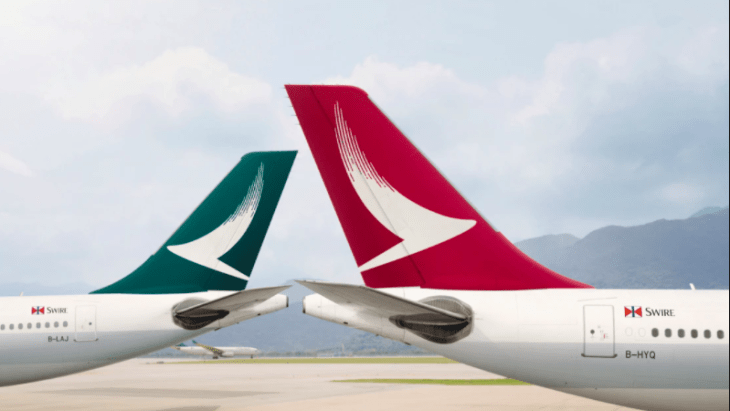 Cathay Pacific said it recorded its highest single-day passenger count since March 2020 in the month of September.

In its September 2021 traffic figures, the airline said that it carried 6,562 passengers on 17 September.

Overall, the airline had 131,774 passengers for September which is a 180% increase compared to the same period last year.

Lam also cited growing student traffic from Hong Kong and the Chinese Mainland to the UK. The airline expects the demand to continue in October.

The latest passenger count however is a 94.6% decrease compared to the pre-pandemic level in September 2019.

Lam said the airline also operated only approximately 13% of its pre-pandemic passenger capacity when compared to September 2019.

Whilst the airline’s September traffic figures were up, it still represents a huge decrease compared with the same period in 2019.

Looking at the first nine months, Cathay Pacific’s number of passengers carried dropped by 89.4% against a 71.7% decrease in capacity and an 85.9% decrease in RPKs, as compared to the same period for 2020.