Spidfier offers a solution that could shorten the process of verifying fishes at a cheaper rate.

In one of the largest importers of fish products in the world, Hong Kong is no stranger to fish fraud, a problem that the Food and Agriculture Organization of the United Nations revealed could incur a total loss of $178.25b (US$23b) a year. Furthermore, nine out of 11 fish products are often found mislabelled in six Hong Kong markets, which are usually sold higher than it actually costs. Whilst companies may take it to labs, hire fish morphologists or put expensive trackers in each fish in verifying, the processes are still lengthy and pricey—one that is not entirely accessible to the whole seafood industry.

In addressing this multi-billion dollar problem, biotech startup Spidfier has created a lab-in-a-box solution that can be used any time along the supply chain process, even at the end when a customer calls for quality assurance.

“There's just no way to tell the difference between a farmed fish and a wild one. They look exactly the same as they're the same species. It's only really through DNA that you can tell the difference between them,” Harold Mollison, CEO and co-founder of Spidfier, told Hong Kong Business. “Our tech doesn't rely on any trackers, it reads the DNA. So [the lab-in-a-box] can go into any point along their supply chain using the machine that doesn't need to have any prior information put in any fish and then they can identify it.”

In the traditional way where a fish gets taken into a laboratory, the whole process could take a week and may cost up to $775.02 (US$100) without the logistical costs, Mollison stated. Spidfier claims that their solution is not only cheaper at around $465.03 (US$60), but can also shorten the processing time to just 30 minutes.

The startup’s machine has two cartridges: one is used for sequencing and one is a sample cartridge. DNA samples can be taken through a cheek swab on a live fish, a tail or fin sample from and dead, or through taking a small part of a fillet. After mixing it with a certain amount of proprietary liquids inside the machine, it will then extract the DNA, send the information to their server which contains a database of over 9,000 kinds of fish. The final report can now be sent to the user’s devices.

The funds will be used to boost their production capabilities and distribute those to various firms. “Our solution is the only one that is comprehensive, so we've used this to leverage connections with the Hong Kong government, with largest sourcing companies and even worldwide regulatory companies,” Mollison added. 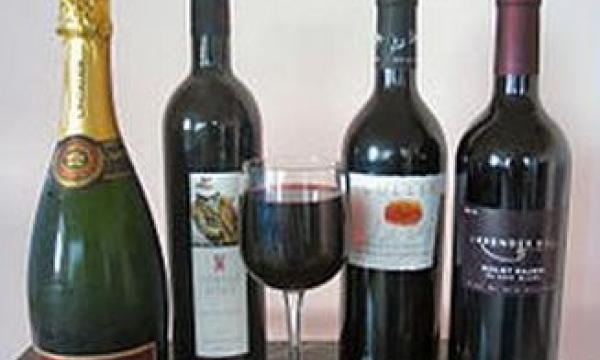