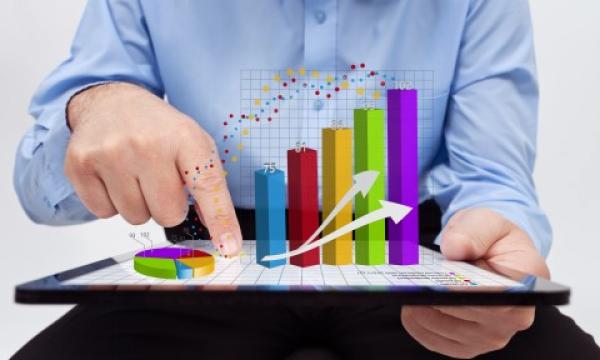 According to a research note from Jefferies, excluding impairments, the company would have turned a small profit in the half; Jefferies was expecting a Rmb5.6B loss. Production was flat YoY despite a ~30% decline in oil prices and ~33% decline in capex spending.

CNOOC's production exceeded our expectations by 2% while unit operating costs came in 22% below our forecasts. We either underestimated management's ability to improve efficiency or we under-rated the quality of CNOOC's assets. On many levels, both misjudgments say the same thing. Management has demonstrated that it can squeeze its assets for more production than expected at lower costs than expected.

We estimate the company generated Rmb12.1B (US$1.85B) of free cash flow in 1H16. In 1H16, CNOOC lowered its debt, maintained its net debt to equity ratio and improved its working capital ratios. Accomplishing this when oil prices dipped below US$30/bbl is an impressive achievement.