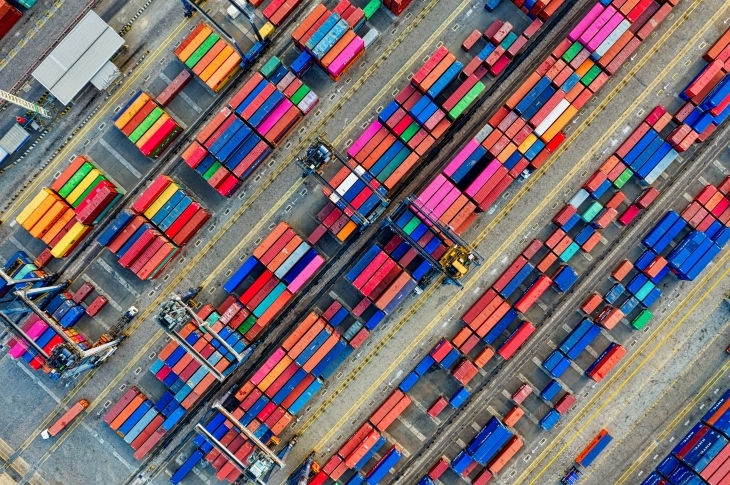 The rates are expected to reach even greater heights in the near term.

Container spot freight rates rebounded 7% week-on-week to 98% of their all-time high, driven by the Suez Canal blockage, Jefferies has reported.

The impact of the disruption, however, has not fully taken effect yet. This will likely bring up spot rates to new highs in the second quarter of the year. The w-o-w rebound rates we linked to the Asia-to-Europe and Asia-to-US west coast routes.

“With the full effect still to come (port congestion, and vessel capacity and box shortage), spot rates could reach new highs in the near term and Q2 earnings could exceed already record Q1 earnings,” the report read in part.

Supply bottlenecks are still expected to worsen given the additional 7-14-day to the voyage. This will also affect other routes other than Asia-Europe and Asia-US east coast.

Moreover, Jefferies projected a record annual profit this year as it sees earnings in the second quarter will likely beat Q1 performance.

“We raise our earnings and expect record annual profit this year.”

In the first quarter, Hong Kong-listed Cosco Shipping’s net profit amounted $18.38b, which is already a quarterly record.

This could be higher in the succeeding quarter “as the strong rates will be reflected in 2Q given revenue is recognised progressively through the journey,” the report noted.

It added the industry will benefit in the second half of the year from higher transpacific contracts, starting in May, with transpacific spot rates of 140% higher year-on-year. 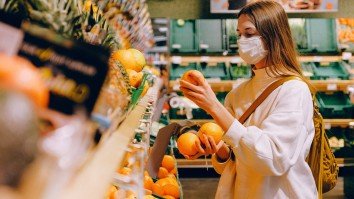 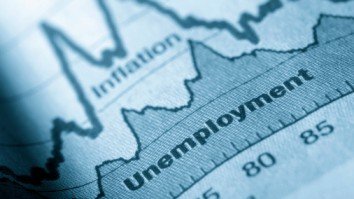 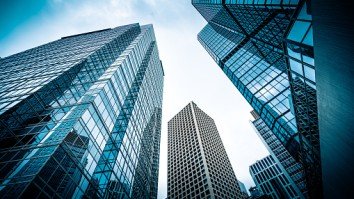