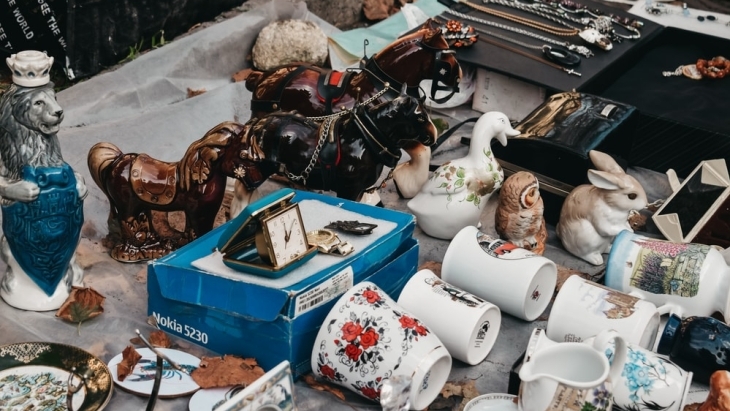 Carousell said 85% of its HK users have made secondhand purchases in the past.

Carousell’s Recommerce Index 2021 report has found that 85% of its users from Hong Kong have made secondhand purchases on the platform in the past.

Of those who bought secondhand items, 45% said they did so for environmental reasons demonstrating a higher level of eco-consciousness compared with other countries surveyed like Singapore and Taiwan (30%).

More than sustainability, 85% of Hongkongers cited value for money as their top reason for buying pre-owned items.

Amongst items, 44% of locals said they are most comfortable in buying used toys and games.

Apart from purchasing, 18.5% of Hongkongers also use platforms such as Carousell to sell unwanted items at home to increase their monthly income by $10,000.

The report said locals have an average of 43 unwanted items at home that they could sell, the third-highest among other countries surveyed.

From the age groups, Gen X had the most unwanted items, averaging at 49, which according to the report implies that “middle-aged consumers have the highest potential of shifting their overconsumption behaviour towards recommerce.”