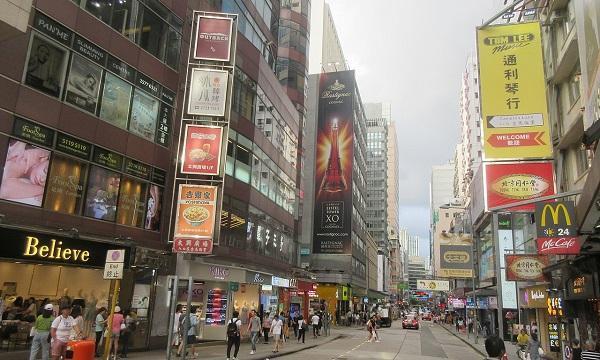 Over 15,000 shops may close without rent relief

Landlords are only willing to cut rents by 10-20% instead of the requested 50% by retailers.

From luxury boutiques to mom-and-pop stores, Hong Kong’s retailers are hurting. Unless landlords can offer more relief, one in four could disappear by December if sales don’t improve, putting an end to the city’s reputation as a shopping mecca.

Most are only willing to cut rents by 10% to 20%, far from the retail industry’s demand of 50% or more. The association estimates there are around 62,400 retail stores in the city. 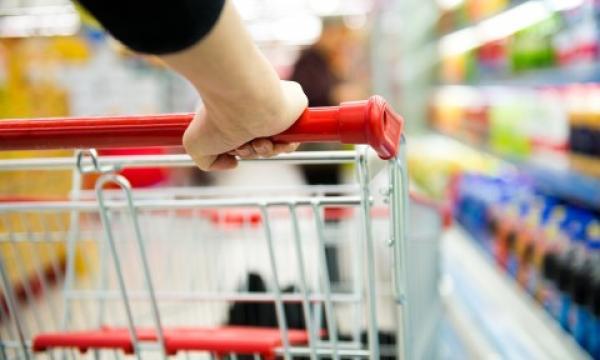