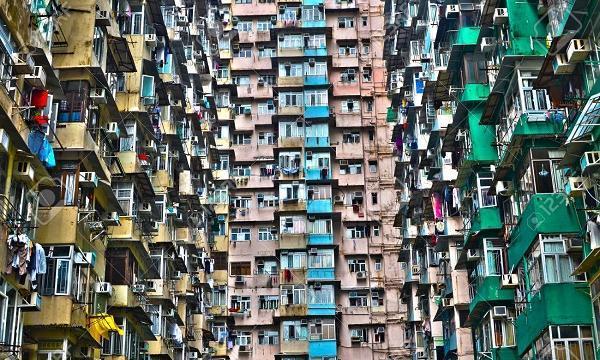 New residential projects scheduled for sale are also likely to be further postponed.

Residential sales are anticipated to fall sharply in the short run as new projects slated for sales will likely be postponed when the third wave of COVID-19 continues to hit the city, according to JLL’s Residential Market Monitor.

JLL expects new residential projects scheduled for sale to be postponed until the outbreak is contained. In addition, any projects released during this time are expected to be priced more conservatively in order to appeal to buyers.

Hong Kong’s residential market outperformed all other property sectors in the first half of the year and in early July, despite the economic uncertainties resulting from the outbreak JLL noted. Relatively aggressive pricing in the primary sales market partly supported the resilient overall price trend.

The report cited the first batch of units at KOKO HILLS (Phase 1) in Cha Kwo Ling as an example. Developed by Wheelock Properties, it was priced at an average of $20,000 per sqft (psf) after discount. This equated to 15% more than the pricing of Grand Central, a project in Kwun Tong that launched in December 2018.

“The experience in the first half of 2020 suggests that whilst the outbreak of COVID-19 might have postponed market activity and project launch schedules, residential demand did not diminish visibly. Primary market sales will rebound after the outbreak is contained,” Henry Mok, senior director of capital markets at JLL Hong Kong said. 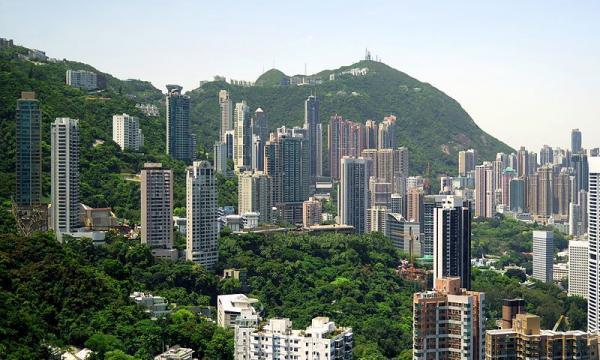