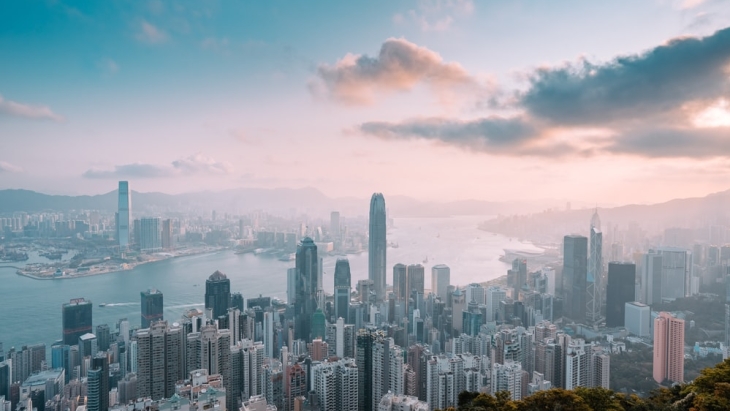 A report by Savills Hong Kong Research showed that luxury apartment rentals in Kowloon and the New Territories declined in the third quarter of 2021 by 0.1% and 0.8%, respectively.

The research firm attributed the luxury home market downturn in the areas to the fewer arrivals of ex-pat families, which in turn led to lower demand for areas close to international schools.

Savilla Research also noted that “many families chose to leave Hong Kong after the end of the school term in June/July.”

Rental decline was also recorded among the submarkets in Kowloon and the New Territories, led by Discovery Bay with -2.2%. Only rentals for Ho Man Tin/Kowloon Tong saw an increase at 0.8% and Sha Tin/Tai Po at 0.2%.

In the service apartment sector, occupancy levels only showed minor improvement for the third quarter, despite rising demand from Japanese tenants in Kowloon on budgets of HK$40,000 to HK$50,000 per month.

Rents for hotel-like units have likewise dipped by 0.5%.