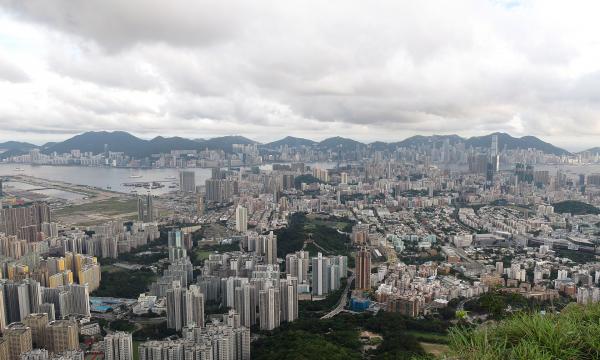 This is the sixth tender exercise for government land sales to be cancelled since 2014.

The Hong Kong government has rejected all five tenders received for the purchase of New Kowloon Inland Lot No. 6546 at Kai Tak after the tenders failed to meet the reserve price for the site, according to the Lands Department.

This is the sixth tender exercise for government land sales to be cancelled since 2014. The five other cancelled tenders involved the commercial site at Kai Tak Area 4C Site 5, a residential site on the Peak, and three residential sites in Yuen Long, Tsing Yi and Pak Shek Kok, which were put to tender between early 2014 up to 2019.

Since then, the Yuen Long, Tsing Yi and Pak Shek Kok sites had been sold.

The government noted that a myriad of factors may have contributed to the lower tender premiums, which include the attractiveness of the site to individual tenderers, as well as how individual tenderers consider the market conditions, their respective corporate positions and development strategies.

The commercial property market has taken a hit lately due to muted business sentiment dented heavily be the social unrest and the trade war, noted OCBC Treasury Research. Accordingly, private investment could remain a main drag on economic growth in Q3.

Despite this, the government estimated that land premium will reach HK$143b and take up 22.8% of total government revenue, according to the 2019-2020 Budget.

But OCBC said that land premium between April to September failed to meet the estimate due to the latest correction in real estate market, totalling only $42.3b during the period.

“Adding that the government rolled out one-off relief measures in Aug, it is very likely for the fiscal balance to see the first deficit since 2003-04. This however may not have much impact on the still sizeable fiscal reserve ($1.17t for 2018-19 which represented over 40% of GDP). As such, we still believe that the government will continue to implement expansionary fiscal policy for 2020-21 to shore up growth,” concluded OCBC Treasury Research.

Are Hongkongers moving to the Greater Bay Area?