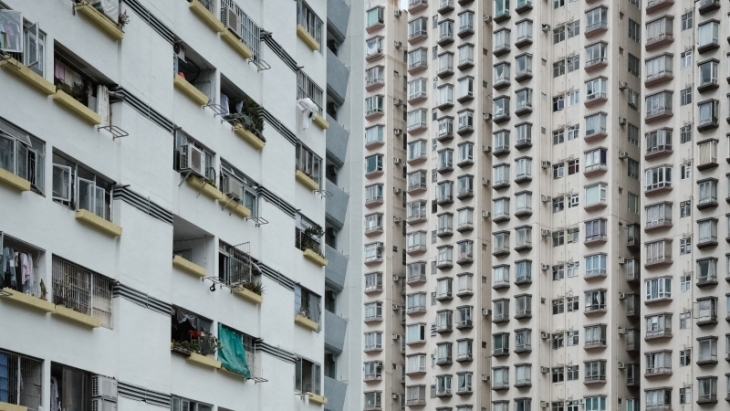 Photo by Kary Wong on Unsplash

JLL said residential sales in the last nine months have dropped to its lowest level in 20 years.

Property expert JLL has urged the government to remove the cooling measures in the housing market since it is  “no longer overheated.”

Amongst signs that show the market has cooled down include the mass residential prices dropping over 7% year-to-date and average monthly residential sales transactions for the last nine months hitting its lowest level in 20 years, said JLL.

In the first nine months of 2022, only an average of 4,100 flats per month changed hands, lower than the previous low of 4,200 transactions in 2013 when the government introduced the Double Stamp Duty.

With housing prices expected to drop 10% for the year, JLL said borrowers who rely on high LTV mortgages will be at risk of falling into negative equity.

Sales in the luxury markets likewise dropped in 2022, with only 500 flats worth over $20m sold per quarter in the first nine months, 55% less than the average of 1,100 deals in 2021 and about 40% lower than the average quarterly transactions in the last five years.

"The down cycle in the housing market has just started and the market will continue to face headwinds. Although home prices are unlikely to fall off a cliff, the city will probably suffer a prolonged down cycle that we witnessed in 1999-2003 due to interest rate hikes, a reversal in liquidity, weakening global and regional economies, and geopolitical concerns. Housing prices dropped a cumulative total of about 50% from 1999 to 2003, or about 10% a year,” Joseph Tsang, chairman of JLL in Hong Kong, said.

“We expect the prices of mass residential will extend the decline in 2023. If the cooling measures remain amid the backdrop of the global economic downturn and political turmoil, we will see a sharper price correction and rising cases of owners in negative equity,” Tsang added.

Tsang said removing the punitive stamp duties like the Special Stamp Duty and Buyers' Stamp Duty will help avoid negative equity from becoming an issue in the city again.

“If the housing prices dropped further, developers are likely to be extra cautious in land bidding, which will affect land sale revenue as a result," he explained.

To avoid developers slowing down their urban regeneration efforts amid the interest rate hikes, Tsang said the government must remove the Buyer’s Stamp Duty.

“The government can also consider adjusting the levy of Special Stamp Duty only on vendors who had made gains when the flats are sold while freeing the loss-makers from SSD liability,” he added.

In Q2, the Buyers' Stamp Duty amounted to $410m, the lowest quarterly receipt since the duty was levied in 2014. Meanwhile, Doubled Ad Valorem Stamp Duty dropped to $1.3b, the second lowest following the lowest level recorded in the first quarter of 2022.

The low levels of stamp duties receipt are signs of subdued sentiment among both investors and owner-occupiers, according to JLL.