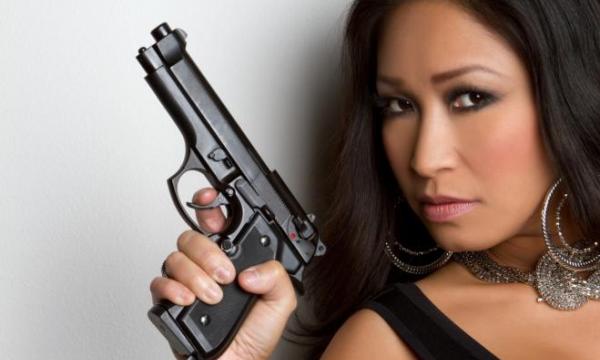 Check out these areas with high increase in crime rates

In a report, Secretary for Security TK Lai said there were 17,556 crimes reported during the period, 961 less than the first three months of last year.

The report also noted that Hong Kong’s law and order situation remained stable in the first quarter of the year, with overall crime down 5.2% on the same period last year.

He said the Government will continue its zero-tolerance attitude on drug-related crime. Police will co-operate with international agencies and strengthen cross-departmental intelligence in stopping drugs from entering Hong Kong.

On youth crime, he said the number of young people arrested continued to drop, with 153 less juveniles (aged 10 to 15) and 119 less young persons (aged 16 to 20) arrested in the first quarter. Of the people arrested for triad-related crimes and robbery, 49.8% and 51.4% respectively were young people.

He said Police will be vigilant and maintain close contacts with schools and other youth organisations in fighting youth crime.