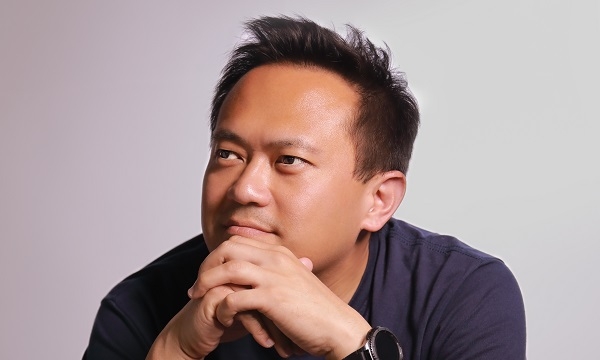 (Not) in your face: OneOneDay makes ads less intrusive

The advertising startup allows their users to earn cash rewards when watching ads on their platform.

Advertising is not just expensive, but can also be troublesome with around 30% of the global internet population blocking ads. Addressing these pain points, adtech startup OneOneDay gives viewers a choice to watch the kinds of ads they want to see.

“Advertisers are spending so much money but a lot of ads are not on target and it becomes wastage. The second problem is not viewers are actually the blocking, or they’re skipping,” said Rick Tsing, the founder and CEO of OneOneDay said. “I really think that what sets us apart is that we do need to start respecting viewers’ attention and stop respecting the fact that we should not be intruding anyone’s attention anymore without user’s permission.”

The startup’s app, dubbed as Oodies, allows viewers to register their preferences. OneOneDay makes this possible using blockchain, AI and psychometrics analysis. The platform then sends the user a customised playlist of ads on a daily basis. Watching an ad allows users to earn cash rewards, whilst a part of that money goes to charity works. Viewers can then have a choice as well on which social causes they would like to support.

“So we’ve been thinking, what if we can create a fair trade market that bridges these two parties together by asking for viewers’ permission to watch the ads and share advertising revenue back to the users? And if that person’s attention is being spent on watching an ad and it generates any income, that person should have human
rights,” Tsing explained.

OneOneDay raised $10.13m (US$1.3m) in a pre-series A funding last May, attended by individual investors. One of them is Tiberius’ Holdings founding partner Rohan Malhotra, who also acts as one of their board directors.

So far, the firm has launched its app in India despite being a Hong Kong-based firm. Tsing noted that India is a huge market compared to Hong Kong and that it has a rising economy and a strong smartphone penetration.