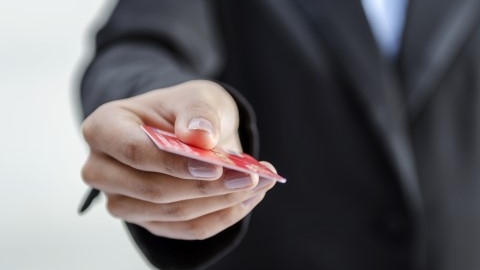 This is up from 75% in the first quarter.

A total of 85% of small and medium-sized enterprises (SMEs) surveyed perceived a similar or easier credit approval stance in the second quarter of 2022, increasing from 75% in the previous quarter, according to data from the Hong Kong Monetary Authority (HKMA).

In a statement released by the Hong Kong Government on behalf of the HKMA, it said that 15% of the SMEs perceived a more difficult credit approval stance during the period, from 25% in the previous quarters.

“The perception of more difficult credit approval stance may not necessarily reflect actual difficulties faced by SMEs in obtaining bank credit as the perception could be affected by a number of factors, such as media/news reports, business conditions and opinions of relatives and friends,” the government said.

The government said the tighter stance on existing credit lines indicates a range of possible measures or arrangements including the reduction of unused and used credit lines, raising of interest rate, imposition of additional collateral requirements, or shortening of loan tenor.

With this, the respondents’ answers on banks’ stance on existing credit lines may not directly reflect banks’ supply of credit to SMEs, it said.

The government said the results “could be prone to large fluctuations, and hence should be interpreted with care,” noting the sample sizes of SMEs with existing credit lines and with new credit applications account for 21% and 5%, respectively, of the surveyed SMEs.

The HKMA’s Survey on SMEs’ Credit Conditions in the second quarter involvedabout 2,500 SMEs from different economic sectors each time. The survey was conducted by the Hong Kong Productivity Council.