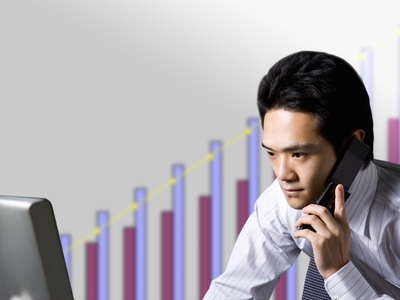 It still beat consensus, though.

According to a research note from Jefferies, further, adjusted property EBITDA was US$237mn, down 22% yoy (but improving 16% qoq), beating Jefferies and consensus by 15%/16%.

The report noted it was mainly benefiting from mass contribution in Macau and strong performance in CoD Manila. Meanwhile, net profit was US$33mn, improved 37% qoq, but was down 75% yoy. Dividend was US$1.8 cents/ADR; at 30% payout maintained.

During the opening week, hotel bookings were over 90% and retail occupancy was 95%. Media reported the first 5 days of operation in Oct reached US$6mn in GGR, which does not seem as good as expected with its 200 tables, but it is too early to draw a conclusion as we believe new property always needs time to ramp up.

Expecting a better Q4; reiterate Buy. The $50mn cost saving plan is on track and expect to help the numbers in Q4. The pro-active talks on debt negotiation of Studio City will help to minimize the potential impact. We expect the Studio City to gradually contribute and the non-gaming elements will help the property to accelerate the ramp up speed.