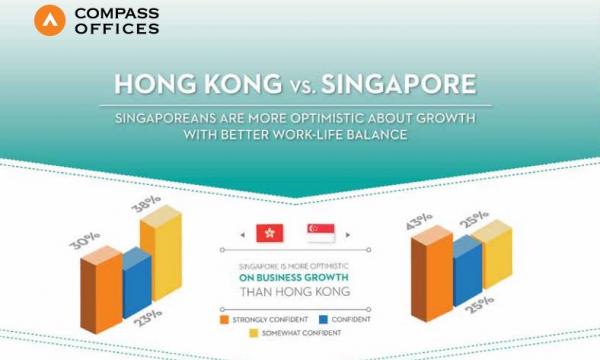 They bring home work more often than those in Singapore.

A Compass Index survey revealed that Singaporeans enjoy more of a work-life balance than employees working in Hong Kong.

"Our most recent survey reflected similar results—while more employees in Hong Kong are concerned with corporate values at the office, more employees in Singapore consider convenience and work prospects important," the study said.

The infographic indicates that Singaporeans take work home less than employees in Hong Kong, and they also work shorter hours.

"In that same vein, Singapore is far more optimistic about business growth than Hong Kong. It’s vital that companies in Singapore recognise this in order to best accommodate their employees and their need for a work-life balance," the study explains.

As with workers in other Asian countries, employees in Singapore also placed their workplace’s convenient access to transportation hubs as the most important workplace perk, rated highest by employees at 60%. The next most important perk for them was easy access to lunch and food, rated important by almost half of respondents. Unlike Japan, only 14% of respondents in Singapore felt communal areas and hot desking was an important workplace perk.

More so, Singaporean employees saw the world economy as the biggest upcoming problem in 2016-2017 for their companies, at almost 40% of respondents.

The study explains that low demand for their companies’ services was also a potential problem, with more than 20% of respondents citing this. Differing from its Asian counterparts, 40% of Singaporean employees surveyed said that the remuneration package was one of the most important things about the job.

"Also standing out compared to the other countries surveyed, 40% of respondents said that career development is the most important. Compared to the rest of the Asia Pacific region, Singapore’s employees do have markedly different priorities in their jobs: pay and promotion. As for pay raises, Singaporean employees are relatively pessimistic, with under 30% expecting a raise in salary in the coming year," the Compass index stated. 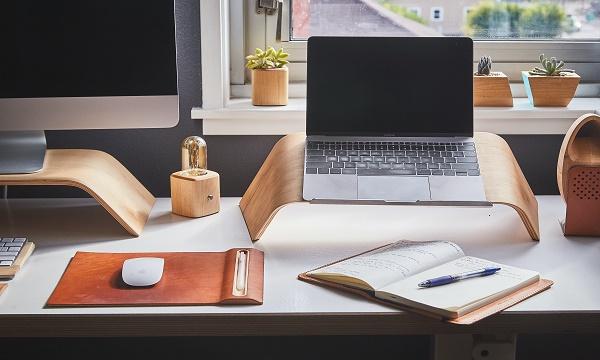 One in two local workers dissatisfied with employers: study