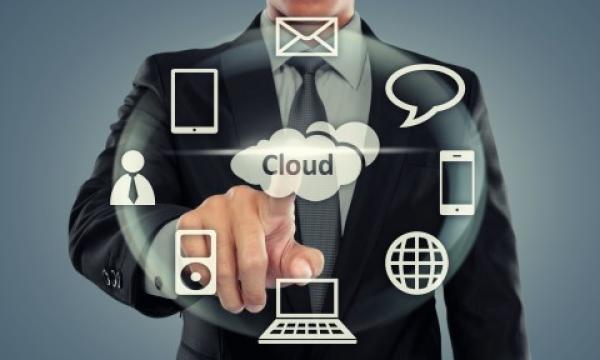 They eye securing their future employability.

According to a recent survey by Randstad, employees in Singapore, Hong Kong and Malaysia stated that in order to guarantee employability in the future, they need to acquire more digital skills.

When looking at the regional average across Singapore, Hong Kong and Malaysia, 84% of employees stated they needed additional digital skills to guarantee future employability compared to a lower global average of 64%.

58% of employees across the three countries went on further to explain that their current roles involved large amounts of repetitive tasks that could be automated, compared to the global average of 44%.

Employees in Malaysia held the highest concern for their job security with nine in ten (91%) stating that they needed to acquire digital skills. In addition, seven in ten (74%) stated that their current jobs involved a lot of repetitive work that could be automated, a major reason for their concern over their aptitude for digital work.

Singapore employees were slightly more optimistic - five in ten (49%), stated that their jobs involved less repetitive tasks that could be automated compared to their counterparts in the region. Despite this, eight in ten (84%) Singapore employees still felt the need to learn more digital skills, surpassing the global average by 20%.

Hong Kong Millennials, aged 18 to 34, were the only respondents among Singapore and Malaysia to feel a stronger need to digitally upskill at 81% than their older colleagues, aged 35 to 54, at 78%.

The millennials also felt that they are performing repetitive work that can be automated as 57% of them said so, while 51% of those aged 35-54 agreed. 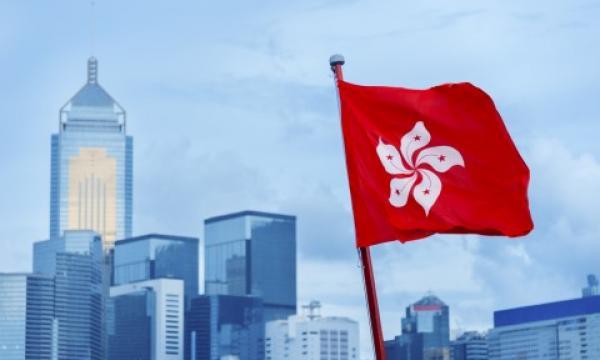