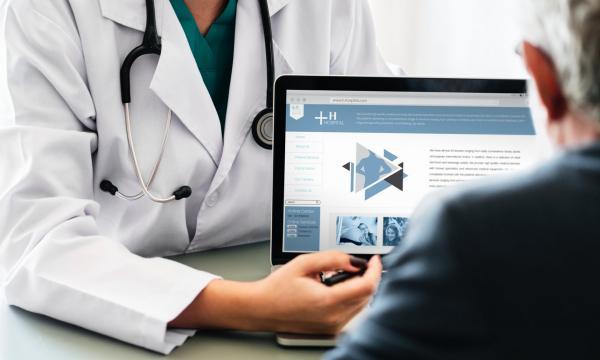 It has invited pitches from investment banks to lead the platform’s listing.

Reuters reported that WeDoctor is looking to raise up to $1b in a Hong Kong IPO, and could be amongst the first major Hong Kong listings since the coronavirus outbreak began, two sources with direct knowledge of the matter said.

The Hangzhou-based company, which is backed by Tencent and Goldman Sachs, is pushing ahead with a Hong Kong listing and has invited pitches from investment banks to lead an IPO valuing the Chinese healthcare platform at up to $10b.

WeDoctor has invited investment banks in Hong Kong and mainland China to a ‘beauty parade’, which will be held via video conferencing and in person at the company’s offices for bankers located in China, three sources said.

The company’s new chief financial officer John Cai, who is set to join from WeDoctor shareholder and strategic partner AIA where he was chief executive, will take part in the discussions from Hong Kong with bankers in the city. 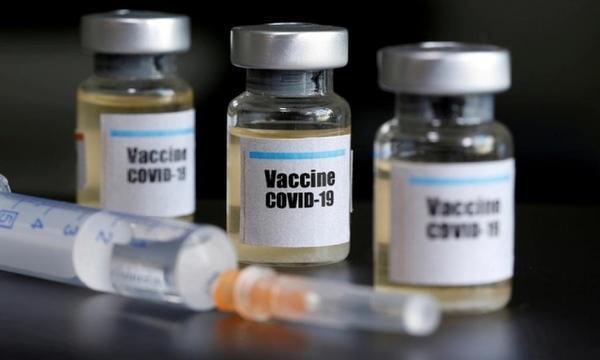