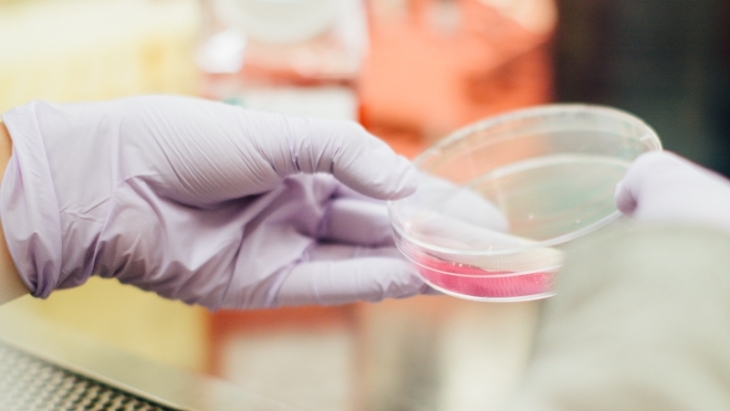 Photo by Drew Hays on Unsplash

The patient came from the Philippines.

A 30-year-old man from the Philippines who arrived in Hong Kong has tested positive for monkeypox, marking the city’s first case of the viral disease.

Following the detection, the government has activated the alert level of its preparedness and response plan for monkeypox, including strengthening health surveillance measures at boundary control points.

Crew members and passengers of flight PR300 where the patient boarded, were also advised to watch out for symptoms and seek medical attention if necessary, despite their relatively low risk as a precautionary measure.

The government said the patient developed symptoms like severe sore throat and difficulty in swallowing on 5 September, during his quarantine at Ramada Hong Kong Harbour View.

“He also developed a skin rash as well as lymphadenopathy in the past week,” the government said. The patient is now at Queen Mary Hospital and is in a “stable condition.”