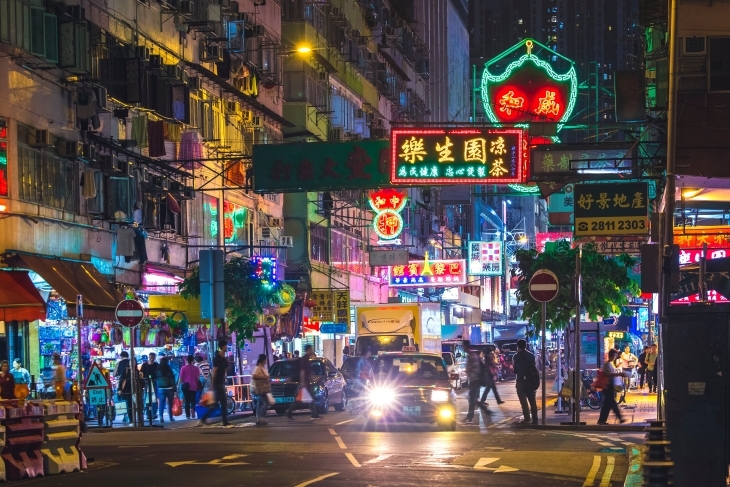 More than 40% of restaurants saw higher revenue in Q1

This represents a jump in growth from the 33% of restaurants that improved results in the the previous quarter.

Restaurants that reported increased revenue rose to 41% in the first quarter, from the 33% recorded in the previous quarter.

In its first Restaurant Confidence Index in 2021, Deliveroo added restaurants that reported a decline in revenue were also down by 10 percentage points to 42%.

Restaurant profits, however, remained stable with 60% of the restaurant partners noting either an increase in deliveries, or no significant changes.

Revenue during the quarter was also dampened by social distancing measures imposed during the Chinese New Year period, which resulted in dine-in revenues declining by 57%.

This was due to the limits in the number of people allowed per table, as well as the 6:00pm cut-off on operations. This was offset by revenue from food delivery, which rose 43% during the same period.

Deliveroo said the challenges to the sector remained as the pandemic lingers, but noted that restaurants were showing “cautious optimism.”

The survey has seen a confidence increase of 14% compared to the previous one, with 34% of participants now feeling a sense of renewed optimism towards the outlook of the F&B industry, Deliveroo noted.

The report also found the majority of restaurants, or 82%, did not have plans to lay off workers in the second quarter. Estimates for laying off staff also declined by 6%.

Food delivery is a necessity to 60% of Hong Kongers: survey