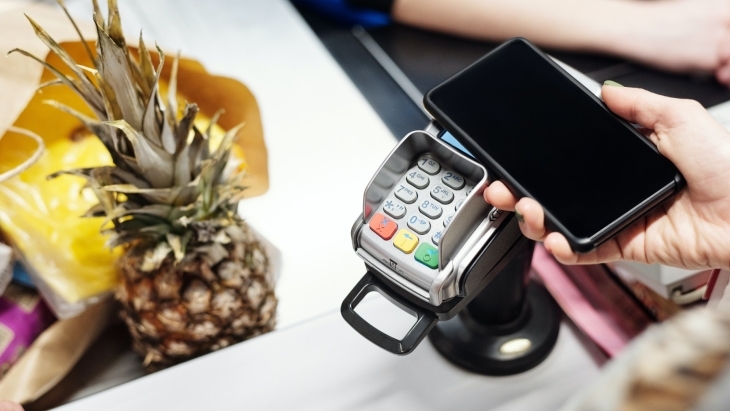 In total, the government has disbursed the first vouchers to about 6.3 million individuals.

The government has disbursed operators the first $2,000 consumption vouchers to about 810,000 eligible Hong Kongers.

This brings the total number of individuals who have received the first batch of vouchers to 6.3 million.

A government spokesman reminded that if merchants accept payments through any of the four store value facility (SVF) operators, under the scheme, they cannot reject the use of consumption vouchers through that facility or impose additional fees.

For those collecting the vouchers via AlipayHK, Tap & Go, or WeChat Pay HK, the $2,000 vouchers have been directly injected into their specified SVF accounts, which will be separated from the existing e-wallet in the account.

Meanwhile, those who chose to collect the vouchers via Octopus cards may collect the $2,000 voucher by tapping the card at the Subsidy Collection Points of the Public Transport Fare Subsidy Scheme at MTR stations, Light Rail Customer Service Centres, and Octopus Service Points amongst others designated areas or via Octopus app within three months from 1 September.

The vouchers can be used at local retail, catering, and service outlets or their online platforms which accept payments by the four designated SVFs, such as retail shops, market stalls, department stores, supermarkets, convenience stores, and restaurants.

The vouchers, however, may not be used to pay for government fees and taxes, utilities, public organisations, and education expenses and purchase of financial products amongst others. 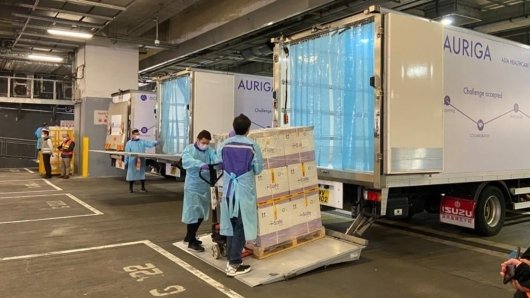 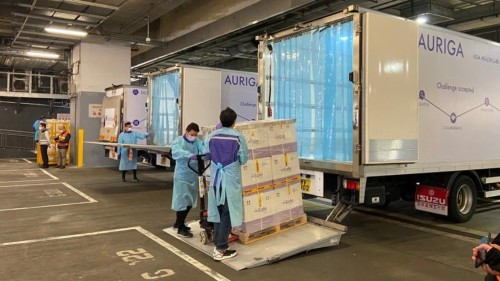