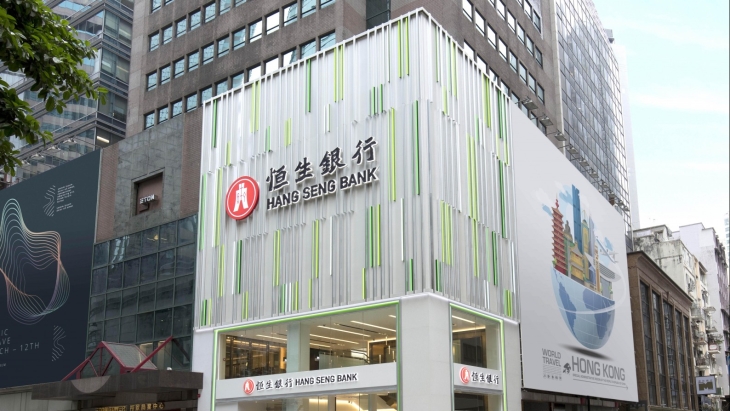 HSBC Executive Diana Cesar will be stepping in as the new Executive Director and Chief Executive of the Hang Seng Bank, starting 1 September.

Cesar is currently seating as the Group General Manager of HSBC Holdings plc and CEO of Hong Kong of The Hongkong and Shanghai Banking Corporation Limited.

She will be succeeding Louisa Cheang, who was on a three-month medical leave since 7 May. According to the Hang Seng Bank announcement, Cheang had no disagreement with the board’s appointment.

Moreover, the Bank’s Articles of Association provided that Cesar’s appointment will expire at the Bank’s 2022 Annual General Meeting (AGM). During such time, she will be subjected to her election by the shareholders at the 2022 AGM.

Her term of appointment as a director will be three years which will expire at the conclusion of the Bank’s AGM in 2025.

Kwan will remain as executive director and head of Wealth and Personal Banking of the Bank.