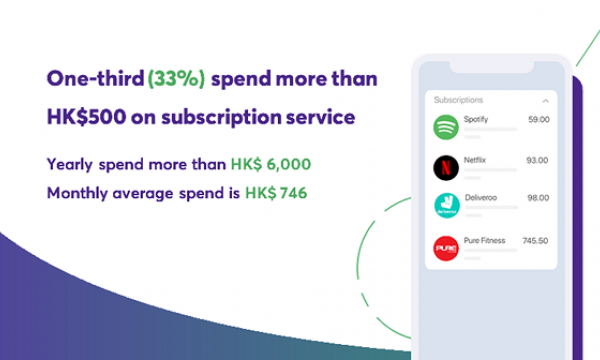 A third of Hong Kongers spend $746 on monthly subscription services

35% have been charged with bank fees, most of them because they forgot to pay.

A third or 33% of Hong Kong residents spend an average of $746 on monthly subscription services, according to a survey by spending-tracker app gini.

However, the survey added that respondents said they were inclined to forget apps they subscribed to. Locals struggled at tracking their finances and paying early because of a lack of time to do so.

A little over a third or 35% said that they were charged bank fees for the past year, with 34% of them being charged over $500. Three fourths or 78% cited the reason for the high fees since they forgot to pay. Only 8% didn't have the money to pay back on their subscription plans.

The survey also found that the amount they spend was 21% higher than they expected. 28% also admitted to have more than one subscription they never used.

"With one tap, or even through touch/face ID, you could be a premium member in mere seconds. But whilst that part is easy, it’s actually quite hard for us to keep track of how much we’re really spending on subscriptions," gini said.

"In conclusion, we can see that people in Hong Kong actually have saving goals and acknowledges the need to cut their costs in order to achieve said goals. One of the easiest ways to cut unnecessary costs is to actually look at your recurring expenses, like your subscriptions," gini said.

According to the 15th Demographia International Housing Affordability Survey, it takes saving for 21 years without spending at all to afford a home in Hong Kong, making it the most expensive place to live in. 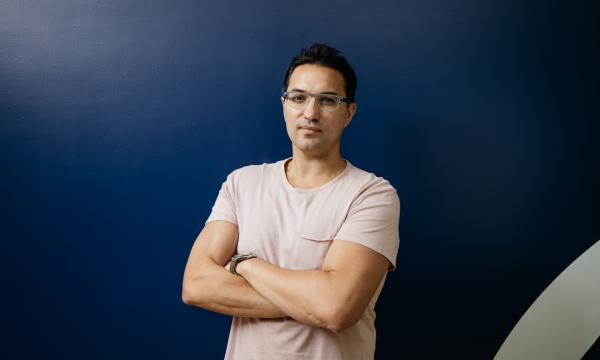