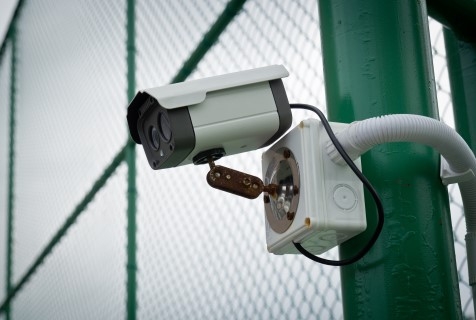 SCOM failed to monitor its relationship with 33 customers with suspicious transactions.

The Hong Kong Monetary Authority (HKMA) has reprimanded and slapped Shanghai Commercial Bank Limited (SCOM) a $5m penalty over lapses in the bank’s money laundering and terrorist financing rules, according to a statement.

SCOM failed to monitor its business relationship with 33 customers whose transactions were flagged as complex, unusually large in amount or having an unusual pattern and having no apparent economic or lawful purpose.

Although the transactions were identified through the bank’s Management Information System (MIS) reports, the bank failed to ‘adequately examine the background and purposes of those transactions and set out the findings in writing.’

“SCOM also lacked effective policies and procedures for monitoring the handling of MIS alerts including properly recording the follow-up actions taken and monitoring the review time, resulting in significant delay in alert clearance,” the HKMA said in a statement.

On its part, SCOM said in a statement that the incident has had no material impact to its operations and that it has strengthened internal anti-money laundering and terrorist financing mechanisms.

The penalty on SCOM represents the third time the central bank has fined a bank under 2012 rules after slapping similar penalties on State Bank of India and Coutts, according to Reuters data.

Hong Kong's money laundering risk is medium-high although there has been no confirmed case of terrorist-financing activity in the SAR, according to a government report

Also read: Job seekers with anti-money laundering experience to be highly sought after

Swiss-based Financial Action Task Force is set to visit the SAR latest this year to carry out an inspection of Hong Kong’s money laundering practices.