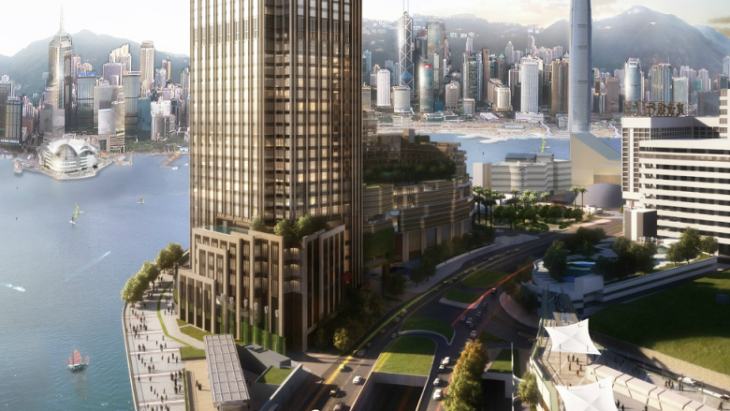 Longer golden years are not as glittery for most Hong Kongers

Most are worried about worsening health and outliving their savings.

Hong Kong residents are living longer and with that comes the rise in health and financial concerns, according to the recent findings of the DBS-Manulife Future Ready Survey.

Amongst Hong Kong adults, 42% believe that the biggest challenge of living longer is worsening health. One in five (24%) fear outliving their savings whilst 15% said they are worried that they have to work longer before retirement.

More than half (53%) surveyed say they will protect themselves in the future by building up cash savings, despite inflationary risks. In addition, respondents also say that they need to save 40% of their income from retiring comfortably although they currently only save 28%. Gen Z and Millennials, on the other hand, believe they need to save more than half of their income.

For those who are worried about running out of surveys, three in six plan to cut their personal expenses, like reducing entertainment, dining, and clothing expenses. 11% of parents would also reduce their spending on children and roughly 10% of respondents said they would consider downgrading their home if their savings have dried up.

The survey also revealed that one of the top concerns for the future for Hong Kong adults is rising healthcare costs (57%). Other concerns include the risk of having another pandemic (58%) and not having sufficient financial resources (54%).

Meanwhile, 54% also believe they will be impacted by rising inflation in the next three decades.

One in five adults who participated in the survey say that they have no one to rely on for their retirement. The mass-affluent pre-retirees, aged 35-65, are the most vulnerable if they cannot work – they have not built up enough in savings and would struggle to find help without income. Equally, those with partners believe they can rely on their significant other for emotional support, but not so much for financial advice.

According to Wing Lo, Managing Director of Bancassurance at DBS Hong Kong, the survey results showed that many Hong Kong residents are keen to secure their financial futures by diverting their income towards savings. However, Lo said a high percentage of cash-only savings would expose them to considerable inflationary risks.

“We believe consumers should look to professional, credentialed financial advisors who can help them build long-term financial plans tailored to their needs,” Lo explained.