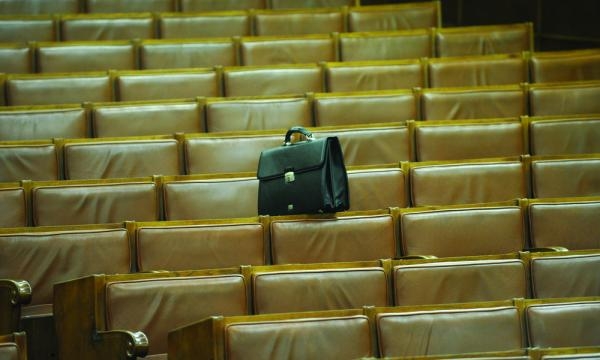 More clients are seeking to access funds through DCM and ECM.

Despite much talk of the Chinese economy cooling down, 2015 has been a strong year for the corporate legal sector in Hong Kong. Phillip John, Norton Rose Fulbright head of
North Asia, notes that they have seen a strong deal flow this year and that their Chinese clients are still very keen on pursuing investment opportunities in international markets.
“We’ve continued to see these clients seeking to access funds through the debt and equity capital markets in Hong Kong. There may be some cooling, we don’t see a material decline in that trend in 2016,” he said. Deacons’ partner Ronny Chow explains that the substantial and rapid growth of Hong Kong’s debt capital market in the past few years can be attributed to the wide range of product offerings, coupled with open access for issuers and investors, both domestic and international, and the increasing significance of offshore RMB bond issuances in Hong Kong.

“In recent years, with the easing of monetary policy in the United States, Europe and Japan, the market has witnessed an increasing number of companies which have entered the debt capital market, including PRC- based companies taking advantage of the lower funding costs relative to the onshore market. Many companies which have traditionally relied on loan financing have become more willing to tap the debt capital market,” says Chow.

Chow adds that while the market has been dominated by US and Hong Kong dollar issues, increasingly bonds denominated in other currencies are being issued, including the Euro, Singapore dollar and RMB. The Hong Kong listed bond market has also grown substantially in recent years. Chow explains that one of the criteria for investment for some investors, such as institutional funds, is to invest in listed securities. Therefore, the listing of debt securities in Hong Kong has helped to broaden the investor base for bond issuances and provided a viable financing option for many issuers.

“The simplified listing process has brought the Hong Kong stock exchange more in line with the requirements of other stock exchanges in the region and provided an attractive listing venue for debt securities.”

Hong Kong’s very own Deacons topped this year’s rankings of largest law firms based on total number of legal professionals with 213 headcount. It displaced foreign law firm Mayer Brown which occupied the position from 2013-2015. Its headcount was reduced by 8 to 195. Nevertheless, foreign firms continue to dominate the pack with only 5 local firms making it to the list of the largest 25.