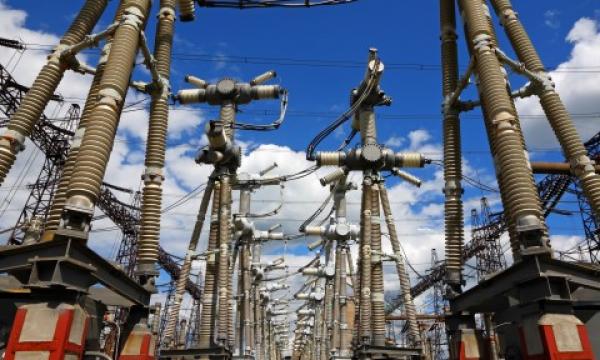 Hong Kong Electric Investment could be the most sensitive, analysts say.

The Federal Reserve raised the US Fed Fund rate by 25bps in December 14 and guides to raise it three more times in 2017. "We see the Hong Kong power sector as a key victim in a rising interest rate cycle. Hong Kong utility companies re-rated from average 13.8x PER in 2008 to 18.3x now, but their average ROE lowered from 14.4% to 10.2% in the same period," Citi said in a report.

DCF values of Hong Kong utility companies are sensitive to discount rates; for every 25bps rise in the discount rate, DCF values drop by an average of 4.4%.

Among the Hong Kong utility companies, the DCF of Hong Kong Electric Investment has the highest sensitivity to a discount rate increase due to it being a bond-like investment engaging in a single business operating electricity supply in Hong Kong, which is a mature market with little growth.

Its return would also be at risk as we expect the permitted return under the Scheme of Control (SOC) regime to be cut from prevailing return at ROE of 9.99% to 8% when the existing agreement expires and is renewed in 4Q18E.