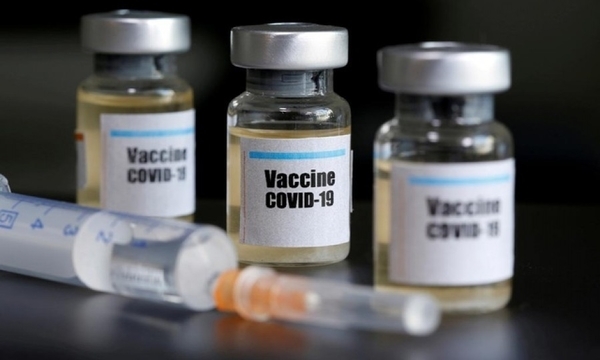 Russia could pilot test the digital rouble next year.

Russia’s central bank governor, in an exclusive interview with CNBC, said that digital currencies will be the future of financial systems.

“I think it’s the future for our financial system because it correlates with this development of digital economy,” Elvira Nabiullina said.

Pilots and trials on the digital rouble prototype could start by next year, she added.

OPEC and allied countries are planning to restore the 2.1 million barrels per day of crude oil production.

Saudi Energy Minister Prince Abdulaziz bin Salman said recent market developments have allowed the gradual increase in production, though there are still clouds on the horizon on the recovery and demand for energy.

The International Monetary Fund is spearheading a $US50b joint effort with the World Health Organization to expand vaccine access in impoverished nations.

The proposal will be presented by IMF managing director Kristalina Georgieva on June 4, backed by the World Bank and the World Trade Organization, to finance ministers from the G7 wealthiest nations in a London meeting.