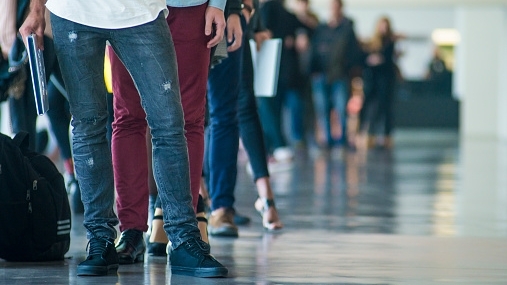 The number of jobless persons was down by around 7,100

Hong Kong’s seasonally adjusted unemployment rate has declined to 4.5% in July to September from 4.7% in June to August.

Data from the Census and Statistics Department (C&SD) showed that the number of jobless persons in Hong Kong fell by around 7,100 to 180,600 by end-September.

The figure represents a 0.2 percentage point decline compared with the preceding three-month period.

Tourism and consumption-related sectors also recorded a combined decline in unemployment by 0.2 percentage point to 7.2%.

Despite the increase of employed persons, C&SD said the labour force remained about the same at 3.83 million.

Decreases in underemployment were mainly seen in the construction sector; retail, accommodation and food services sector; and arts, entertainment and recreation sector.

Meanwhile, the labour department has organised a two-day job fair for middle-aged and elderly persons to be held next month.

Over 50 employers will participate in the career fair which will happen from 25 November to 26 November at the MacPherson Stadium. 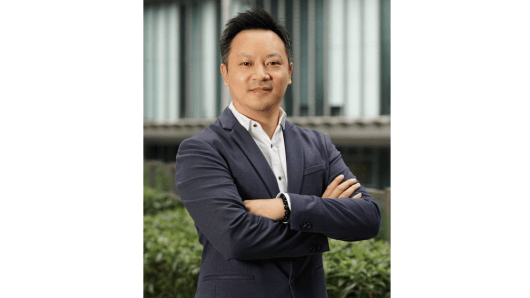 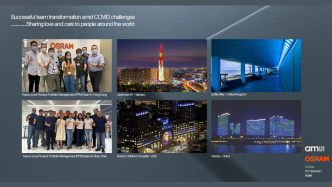 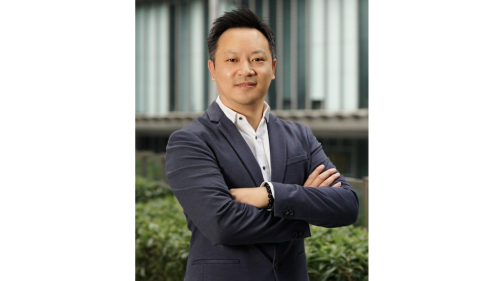 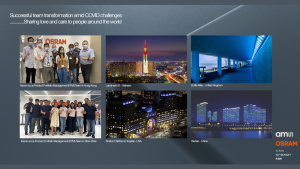