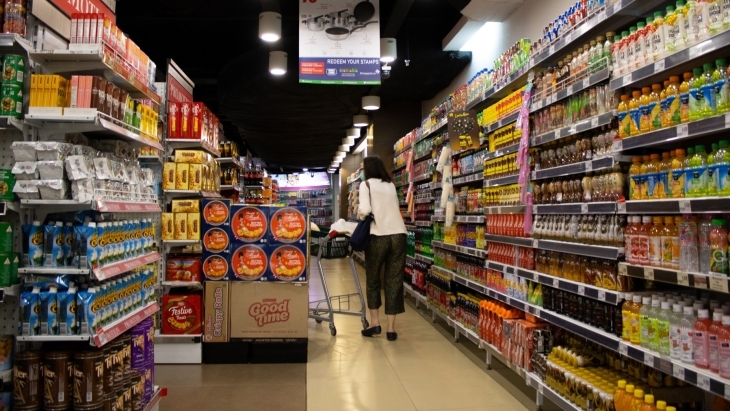 Inflation rate speeds up 1% in May

The overall consumer prices rose by 1% in May over the same month a year earlier, also larger than the 0.8% increase recorded in April, the Census and Statistics Department (C&SD) reported.

Netting out one-off relief measures, CPI rate increased 0.2% in May, larger than 0.1% in April, due to price increases in takeaway meals and price drops in vegetables.

“The underlying consumer price inflation rate edged up to 0.2% in May. Price pressures on all major CPI components stayed modest, though prices of meals out and takeaway food showed a slightly larger year-on-year increase amid stabilised local epidemic situation,” a government spokesman said.

“Looking ahead, while external price pressures may intensify somewhat in the near term along with a rise in global inflation, overall inflation should remain largely contained as the local economy is still operating below capacity,” the spokesman said.