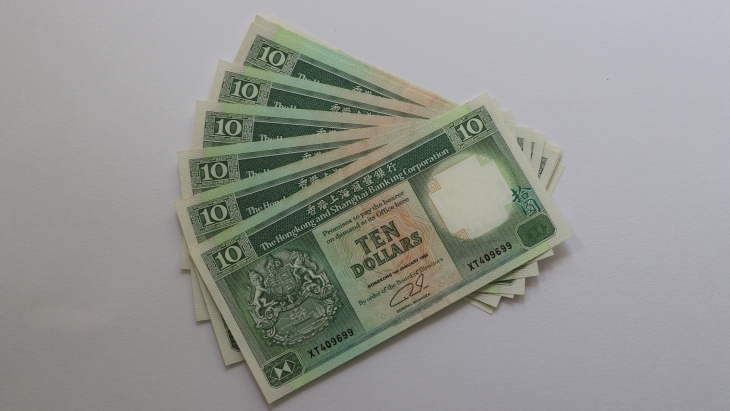 Hong Kong’s gross national income inches up by 0.3% in Q3

The city’s GDP meanwhile dipped by 0.2%.

Hong Kong’s gross national income increased by 0.3% in the third quarter of 2022 to $792.7b, according to recent government data.

The Gross Domestic Product (GDP), estimated at $729.8b at current market prices in the same quarter, recorded a 0.2% decrease compared to a year earlier. The value of GNI was larger than GDP by $62.8b in the third quarter of 2022, which was equivalent to 8.6% of GDP in that quarter, mainly attributable to a net inflow of investment income.