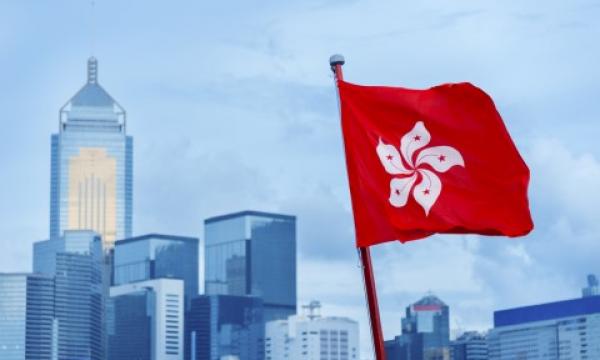 Growing air pollution and housing affordability, however, cloud its outlook.

Hong Kong nabbed the second spot in Asia’s most sustainable city rankings and ninth in the world amidst the city’s steady investments in digital technologies to improve citizen experience, according to design consultancy firm Arcadis.

It trails only behind Singapore in the regional rankings as the two make a case for Asia even as European cities continued to dominate the global index with London holding the distinction as the world’s most sustainable city.

The rankings assesses a city’s sustainability based on three sub-indices: People, Planet and Profit. Hong Kong has a stellar showing in the Profit sub-index with a third place ranking as it maintains its status as a leading economic and financial centre where businesses can easily set up shop.

The city also does reasonably well in the People subcategory with a 21st place ranking, which reflects social mobility, quality and opportunity of life. Arcadis notes that its well-established and accessible public transport, hailed as the world’s best, earned it a spot ahead of Singapore’s 31st.

Along with Singapore, New York and Tokyo, Hong Kong is hailed as a ‘balanced innovator’ or prosperous cities that embed technology as a ‘vital part of its sustainable development.’

The SAR, however, performs poorly in the Planet sub-index with a 50th place ranking below that of Seoul’s 30th and Singapore’s 41st as it continues to be besieged by environmental concerns and exposure to natural disasters.

“In Hong Kong, citizens are met with challenges in meeting basis needs, including affording housing, good quality of water and air. It is critical that Hong Kong addresses these needs as it continues to evolves,” Francis Au, head of Hong Kong and Macau at Arcadis said in a statement. “As many of Hong Kong’s challenges are long-standing and multi- faceted, it will require long-term sustainable policies to resolve them."

The Sustainable Cities Index ranks a total of 100 global cities.