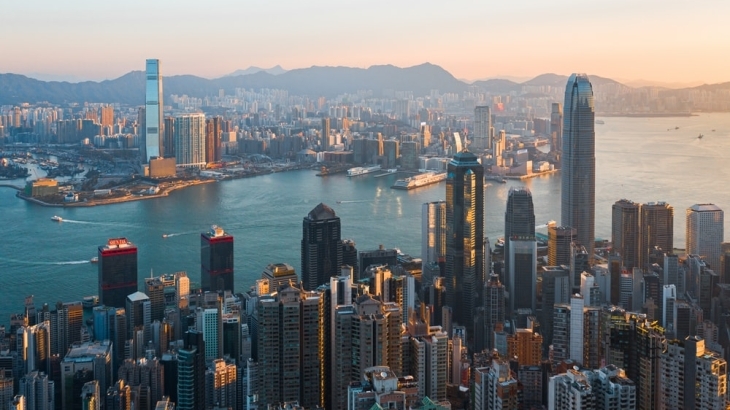 The city’s rival hubs such as Singapore have already reopened.

A top lobby group for Hong Kong’s financial firms has warned that the city’s status as a financial centre might be “at risk,” following the government's further tightening of travel restrictions.

Hong Kong announced on Tuesday that it will tighten its travel restrictions to be on par with the mainland’s COVID measures, despite no recorded major local outbreaks in the past two months.

Carrie Lam said the move was done to be able to “resume some quarantine free travel with the mainland.”

"If Hong Kong were to loosen border controls for people arriving from overseas or adopt with what other countries have done—so-called to live with COVID-19 virus—then the chances to travel with the mainland will be reduced,” Lam added.

Carrie Lam announced that the city will lift the quarantine exemptions given to specific groups of visitors coming from overseas and the mainland.

Diplomats and business leaders were among those persons who were exempted from hotel quarantining for 14 to 20 days.

Lam, however, did not detail which categories would now be denied exemptions, based on a report from Agence France-Presse.

The business community has warned the government of possible repercussions in the long-term prospects of Hong Kong as a business hub with its hard-line approach.

In a letter seen by Bloomberg, Asia Securities Industry & Financial Markets Association (ASIFMA), the top lobby group for financial firms in the city, said the government’s zero-COVID strategy is putting at risk not only HK’s status as a financial centre but its “broader economic recovery and competitiveness.”

The government's latest move has further developed unease in the business community, especially now that its rival finance centres such as Singapore, Tokyo, London, and New York have already reopened.