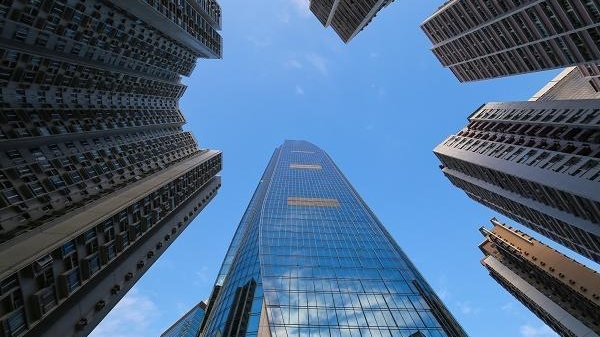 Revenue during the same period amounted to $147.2b.

The government reported its spending between April to July amounted to $204.4b, whilst its revenue stood was worth $147.2b.

This resulted in a cumulative year-to-date deficit of $57.2b.

“The cumulative year-to-date deficit for the period was mainly due to the fact that some major types of revenue including salaries and profits taxes are mostly received towards the end of a financial year,” a government spokesman said.

Moreover, government debts amounted to $27.19b, whilst debts guaranteed by the government is worth $99.87b, as of July.