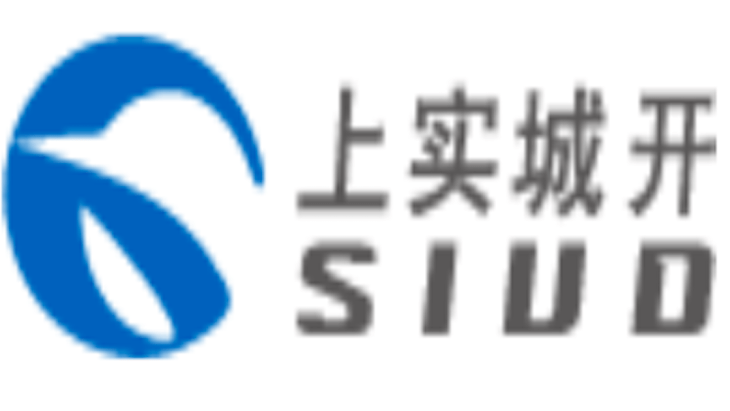 This is despite a 44.3% YoY increase in revenues during the period.

Shanghai Industrial Urban Development (SIUD) Group Limited’s profit declined 41.6% year-on-year (YoY) in the first half of the year to $207.2m from $355.1m in the same period last year despite an increase in revenues.

The group’s revenue rose 44.3% YoY to $4.6bin the first six months of the year from $3.2m in the same period last year, with property sales remaining as its main source of revenue contribution $4b or 8.1% of the total revenues.

The profit before tax was higher during the period at $1.3b from $1.05b in the first six months of 2020, but the income tax is also higher at $1.1b during the first half of the year compared to $695.3m in the same period last year.

SIUD said total contract sales from commodity housing and affordable housing increased 31.3% YoY to RMB4.9b, whilst the total contract sales in terms of gross floor area were 111,000 square meters (sq.m.), which is a 73.4% YoY increase. The average selling price declined 24.4% to around RMB 43,800 per sq.m.

It also said that the investments project has a total gross floor area of 880,000 sq.m. and during the period, the overall rental income of the group rose 44.2% YoY to $418.5m, mainly due to the increase in general occupancy rate and project average unit rental.

The group said it is confident that the property market will maintain stable and robust growth in the second half in line with the central government 14th Five-Year Plan.

SIUD said it will take advantage of the sales window period to redouble its product launch and sales effort in the second half and regarding investment, it will explore more alternative opportunities during the industrial period. It will also look to develop more diversified strategic cooperation initiatives and expand its commercial property portfolio.

SIUD said it will remain focused on metropolitan areas in Shanghai and other first and second-tier cities and stay on a “steadily progressing development path by enhancing the development of its existing premium land bank.”

“By continuing to leverage on urban renewal and redevelopment opportunities and its brand advantage as a state-owned enterprise, the group will focus its efforts in the redevelopment of old areas and the restructuring and upgrading of industrial plots,” it said.

It added that will also continue to develop city-industry integrated operation to diversify its business operation and will target restructuring and upgrading its assets whilst achieving innovative business development as it adopts the two-pronged approach of asset management and capital operation.