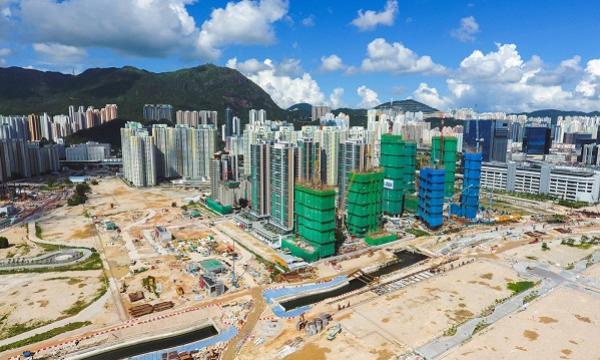 All four offers on the former Kai Tak airport site failed to meet the reserve price.

A plot of land at Hong Kong’s former Kai Tak airport has failed to sell at auction— in a sign of the city’s worsening economic crisis is starting to take its toll on the property market.

The government rejected all four offers received for the 19,788 sqm site after they failed to meet the reserve price, it said in a statement late 13 May. It’s only just the seventh failed government auction in the past eight years in the city, and the second since anti-government protests started in June.

It’s also a reversal from the heady days of last year, when developers were paying top-dollar for land at Kai Tak. Roughly the size of New York’s Central Park, and jutting into Victoria Harbor just across from Hong Kong island, the old airport site offers a rare opportunity to develop prime real estate in the centre of one of the world’s most densely populated cities.