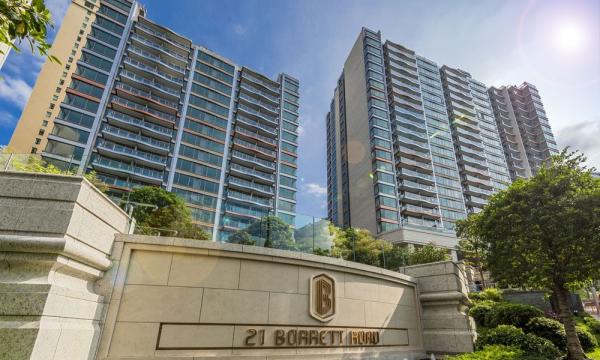 This is a sign of recovery for the city’s upscale housing market.

The price for the five-bedroom apartment at the 21 Borrett Road project spanning 3,378 square feet translates into $136,000 per square foot, sale materials show.

According to Bloomberg Intelligence, it broke the record made by another luxury development in Mount Nicholson in 2017, making it the most expensive apartment in Asia.

Luxury home prices fell 8% in 2020, which is more than the 1% decline in the mass market, data from JLL show.

The Hong Kong government recently scrapped plans to introduce a tax on vacant properties, which could ease pressure on luxury home sales.