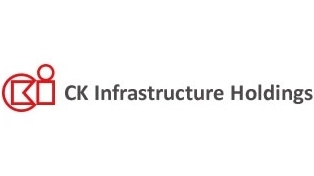 This was mainly due to the increase in corporate tax in the UK.

CK Infrastructure Holdings Limited posted a profit of $3.01b in the first half of 2021, representing a 5% increase from the same period a year ago.

The company noted the 5% increase does not fully capture its performance during the period.

“The proposed increase of corporate tax from 19% to 25% in the UK starting April 2023 was granted Royal Assent in June 2021, and consequently higher non-cash deferred tax-related charges have been booked for the UK operations,” the company said in its report.

Without the non-cash deferred tax-related charges in both periods, the adjusted profit attributable to shareholders would have increased by 13%.

Its UK infrastructure portfolio contributed some $526m, a 44% drop from the same period in 2020, which was attributed to the changes in UK’s tax structure.

Moreover, some of the biggest profit contributors were the Australian infrastructure portfolio ($919m) and its power assets ($902m).

The company has recommended an interim dividend of $0.69 per share, which will be paid on 15 September.

“The group is optimistic about the outlook for existing businesses and continued organic growth,” CK Infrastructure also said.

“Many of CKI’s regulated businesses have recently completed their regulatory resets, securing stable and predictable income for the coming years.”