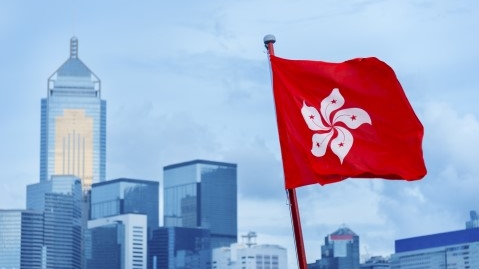 It also gave the green light to start works on 11 building projects.

In a statement, the department said two of the 13 approved plans were in Hong Kong Island, six in Kowloon, and five in the New Territories.

It has received notification of the commencement of superstructure works for nine building projects and issued 16 occupation permits, three of which were in Hong Kong Island, five in Kowloon and eight in the New Territories.

The gross floor area for domestic use of buildings certified for occupation was 53,034 sqm involving 1,355 units, and 168,627 sqm for non-domestic use.

The department said the declared cost of new buildings completed in November reached about $10.8b.