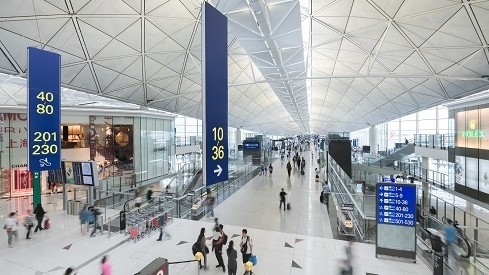 What are the vaccination records allowed in Hong Kong?

Record issued in Indonesia, the Philippines, and Turkey are now accepted in the city.

Hong Kong residents who have stayed in high-risk places, particularly Indonesia, the Philippines, and Turkey, will now be allowed in the city, using vaccination records issued in the said countries.

This will also apply to foreign domestic helpers coming from Indonesia and the Philippines, the government announced. It will be effective starting 1 September.

“Foreign domestic helpers holding vaccination records that have been affirmed by the relevant authorities of Indonesia or the Philippines must follow the quarantine arrangements as announced by the Government on 26 August, including undergoing 21-day compulsory quarantine in a designated quarantine facility,” a spokesman said.

“As for other Hong Kong residents, they can undergo compulsory quarantine in regular designated quarantine hotels.”

In addition, Hong Kong will also be recognising vaccination records from EU member states, such as North Macedonia, San Marino, Turkey, Ukraine, and Vatican. Likewise, this will begin on 1 September.