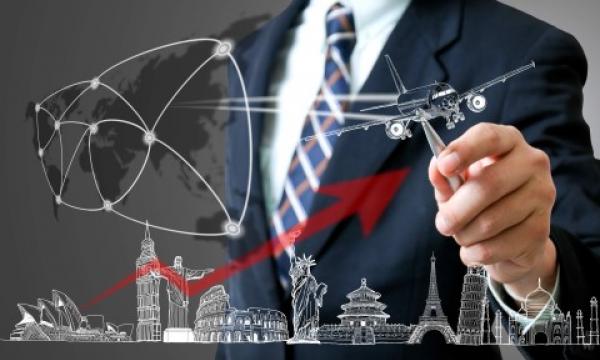 Airlines will be allowed to resume the levying of the cargo fuel surcharge, the Civil Aviation Department announced. The arrangement applies to flights originating from Hong Kong from April 1 to the end of 2019.

The move was made in response to industry concerns that oil prices have increased by almost 80% from January 2016 to January 2017, greatly affecting the air cargo market which largely operates on a long-term contract basis.

The resumption of the surcharge can maintain the competitiveness of Hong Kong's aviation industry and its status as an international aviation hub, the department said.

The current suspension of the passenger fuel surcharge will remain unchanged as airlines have much more flexible pricing strategies for passenger markets than for the cargo industry, it added.