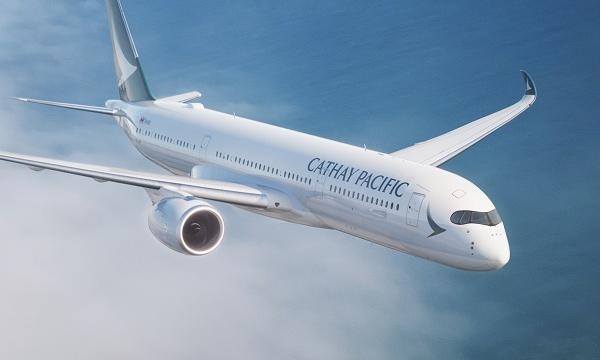 It reinstated three flights between Hong Kong and London Heathrow in 17-21 March.

Cathay Pacific has reinstated flights from the US and London within 17 and 21 March, as Hong Kong citizens in these locations look to come home in time for the Easter break, according to a media release.

In particular, it has reinstated a flight from New York on 19 March, and from Boston on 20 March. It has also reinstated three more flights from London Heathrow on 19-21 March. This in addition to three return flights between the airports for 17-19 March announced previously.

Further, the airline is using bigger aircraft with more seats from Los Angeles every day on 20-28 March except for the 23rd, as well as from San Francisco on 16 and 18 March and Seattle on 21 March. 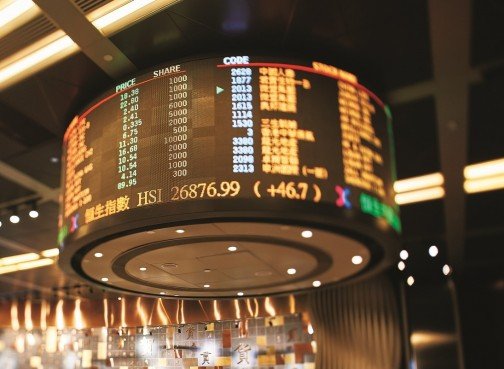 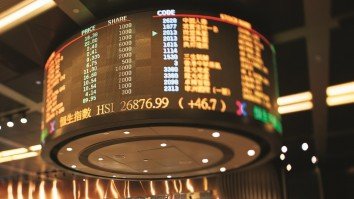