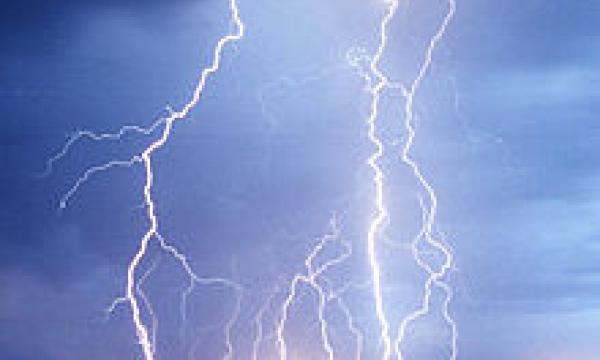 Electricity sales to the Chinese mainland decreased by 16.7% to 1,441GWh from Jan-Sept.

Consequently, CLP announced today that total unit sales in the period, which included both local sales and sales to the Chinese mainland, increased by measly 1.6% to 26,269GWh.

Revenue from our Hong Kong electricity business increased by 9.7% mainly due to the sale of more units and to the tariff increase with effect from 1 January 2012. Revenue from our energy business in Australia also increased as a result of the full nine months’ effect of the New South Wales acquisition in March 2011 and the rise in electricity tariffs since July 2011.

In the first nine months of 2012, local sales of electricity were 24,828GWh, representing an increase of 2.9% over the same period last year. This growth was mainly attributable to higher humidity in the first quarter and hotter weather in the second quarter compared to the previous year. Considerable growth was recorded for sales to the Residential sector, whereas sales to the Commercial and Infrastructure & Public Services sectors recorded only moderate growth. Sales to the Manufacturing sector continued to decline.


A new local maximum demand of 6,769MW was recorded on 28 August, being a small increase of 3MW over the previous historical peak 6,766MW recorded in 2010