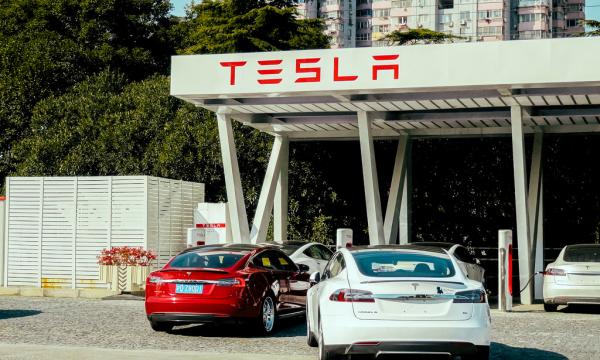 The 50-stall Destination Charging facility can provide full charges within a few hours.

Bloomberg reports that carmaker Tesla has added a new charging facility in Kowloon Bay as the company aims to lure back customers following months of declining sales.

The two-level, 50-stall Destination Charging facility is said to provide full charge to a car battery in a few hours, according to a company spokeswoman. It takes as long as 10 hours at Tesla’s Destination Charging sites to charge whereas it takes about 90 minutes at Supercharger stations.

Superchargers which could be used as an alternative on the road, can charge around half of the battery in around 20 minutes, the spokesperson added.

The California-based carmaker has seen its sales plunge in Hong Kong after the administration scrapped tax incentives for private-use electric vehicles in April 2017 with South China Morning Post noting that Tesla only managed to sell just 40 cars through February, compared with 2,939 sold in March 2017.

“As part of Tesla’s commitment to Hong Kong, we continue to expand charging footprint all over Hong Kong, Kowloon and New Territories,” the carmaker told Bloomberg in an email.

The latest addition brings its Hong Kong foothold to 92 superchargers at 21 supercharger facilities.