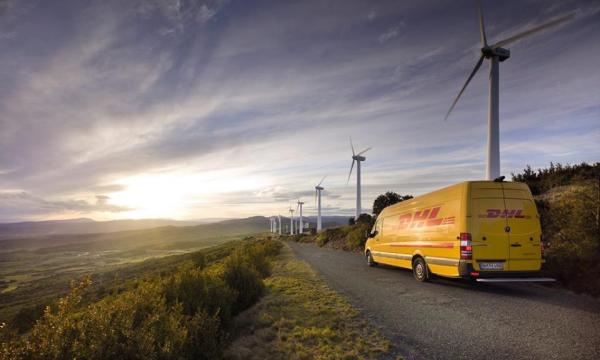 DHL expands Central Asia Hub in Hong Kong for $3.09b

It will increase capacity to 125,000 shipments per hour.

According to a press release, the expansion marks DHL's total commitment to the hub at over $4.79b (€520m).

DHL said the CAH brought about an average 12% YoY growth in its shipping volume in the past decade.

The CAH will remain as the core hub of DHL Express' global and Asia Pacific regional network, which handles 40% of its total volumes in the region.

When operating at its full capacity, the annual throughput of the expanded CAH is expected to go up by 50% to 1.06 million tonnes per annum.

The expanded CAH will also handle six times more in terms of shipment volume than when it was first established in 2004.

The expanded CAH is expected to begin operations in Q1 2022.