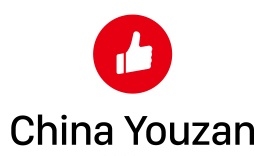 This increased from the RMB132.28m loss recorded in the first quarter of 2020.

The Group had upgraded its sales network and set up operations service centers in Wuhan and Nanjing.

The Group also launched the Youzan WeCom Assistant that sought to empower merchants with private domain traffic to drive growth.

“Our mission is to help every merchant who values products and services achieve success in commerce,” The management of China Youzan said.

“To support merchants in improving operational efficiency and growing their businesses, we will implement five development strategies including growing merchants’ sales, growing merchants base and broadening sales network, continuously innovating and expanding solution offerings, continuously expanding ecosystem and enhancing capabilities to serve large merchants, and continuously building for the long-term development to strengthen our leadership in the cloud-based commerce services industry.” 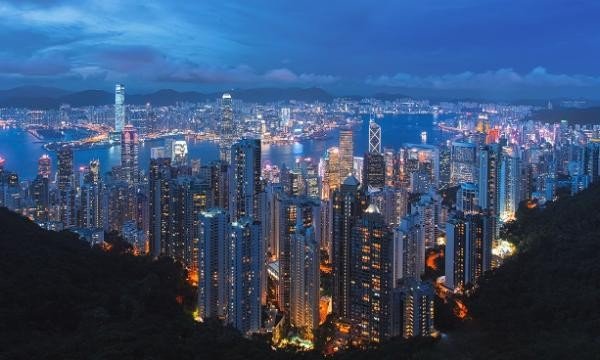 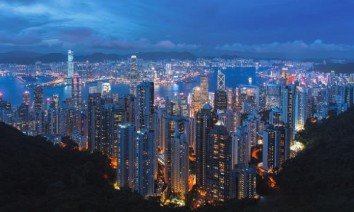 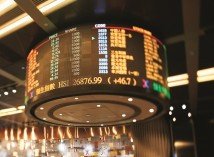 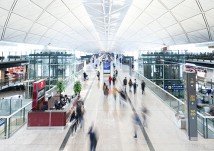