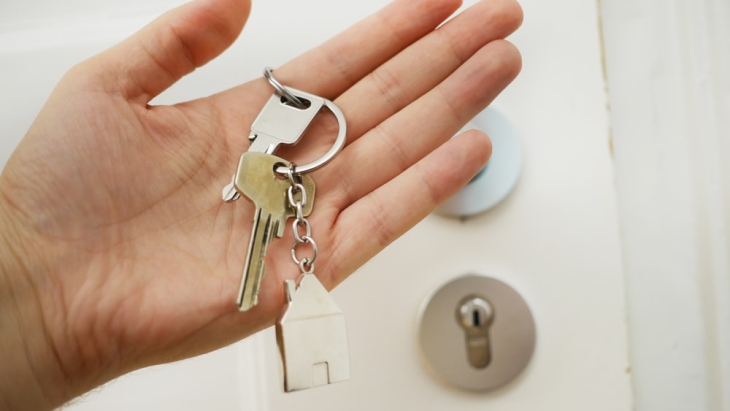 Will the property sector see development in its FY2022 earnings?

Analysts are already seeing a 4% increase in retail rental income for the next fiscal year.

Earnings for property developers may broadly stabilise in the fiscal year 2022, foreseeing an income increase in the retail rental segment.

In a report, Moody's Investors Service said it expects retail rental income for rated companies to climb around 4% in FY2022 as borders reopen to mainland Chinese visitors.

“This will allow developers to scale back the retail rental concessions and marketing expenses,” the analysts said.

The growth in retail rental, however, will not be seen in the office segment, with analysts expecting a decline by a mid-single-digit percentage due to “corporate downsizing and lowered expansion demand.”

The same conditions are seen in the residential segment. Analysts forecast revenue for the sector to decline around 10%-15% in the next 12-18 months for “three companies that generate a significant portion of their earnings from property development.”

The analysts attributed the expected decline to fewer completed projects.

On the flip side, analysts said presales and the associated cash flow will be strong in the next 12-18 months in the sector.