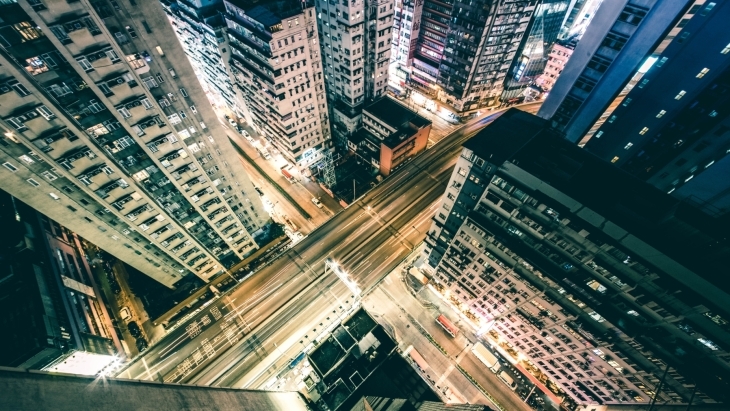 Photo by Rikki Chan on Unsplash

Units sold in the primary and secondary markets were at 672 and 2,476, respectively.

The number of houses sold in October fell in October as the city's worsening economy weighed on  homebuyers' affordability and confidence.

According to JLL,  transaction volume in the primary and secondary markets were 672 units and 2,476 units, respectively.

Overall, volume was at 3,148 units, representing an 18.8% decline from September.

JLL also observed a "lack of sales momentum" during the month.

"Despite plenty of projects having received pre-sale consent, only a couple were launched," JLL commented.